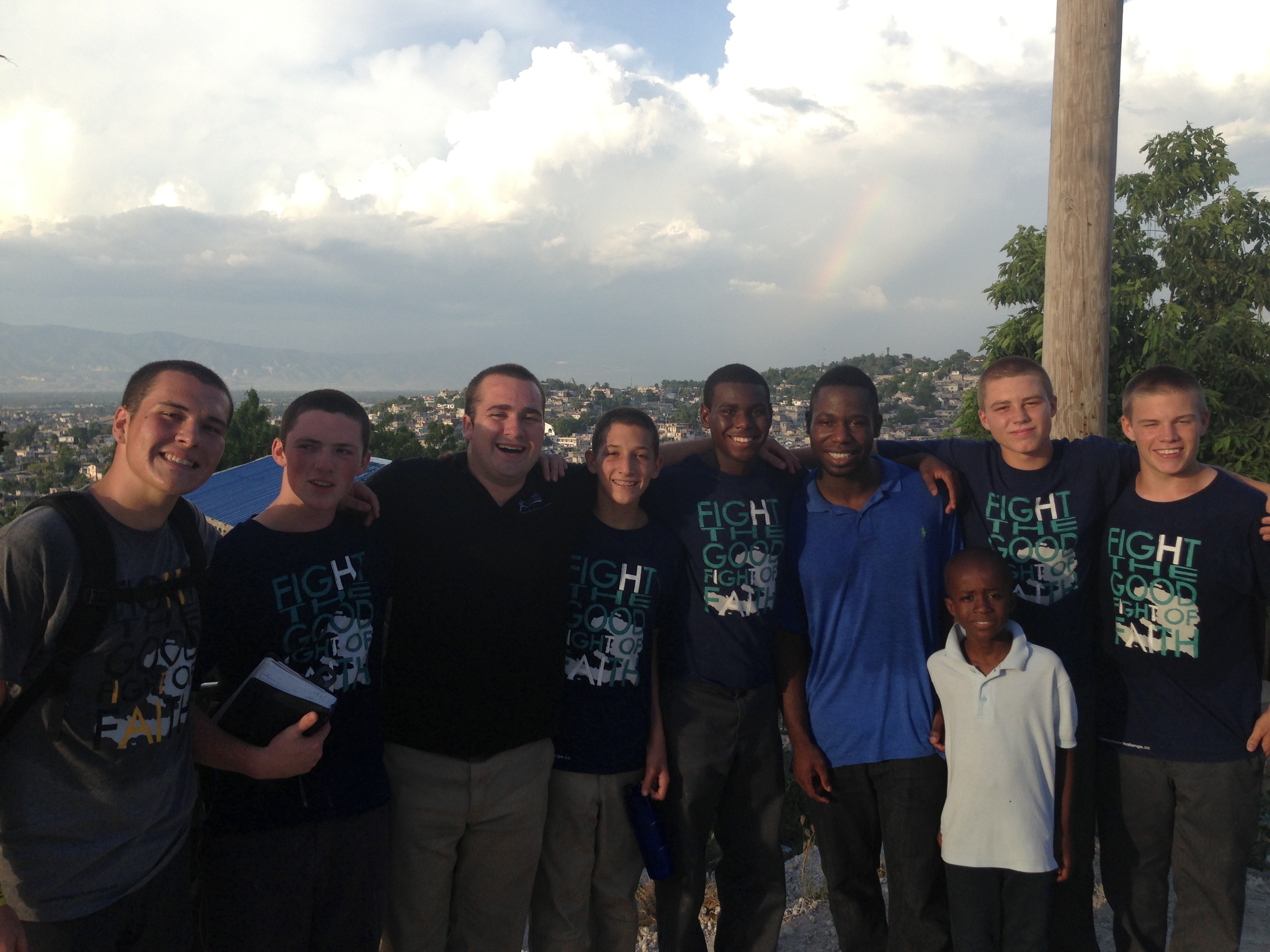 In August a group from Ozark’s Teen Challenge took a group of their Emerging Leaders Program students and staff to minister in Haiti. They spent the week in Port Au Prince and surrounding areas ministering in churches, villages and even juvenile prisons. The trip was not only one that blessed the thousands of lives they impacted in Haiti but also was completely life-changing for every single person that was able to go on the trip! 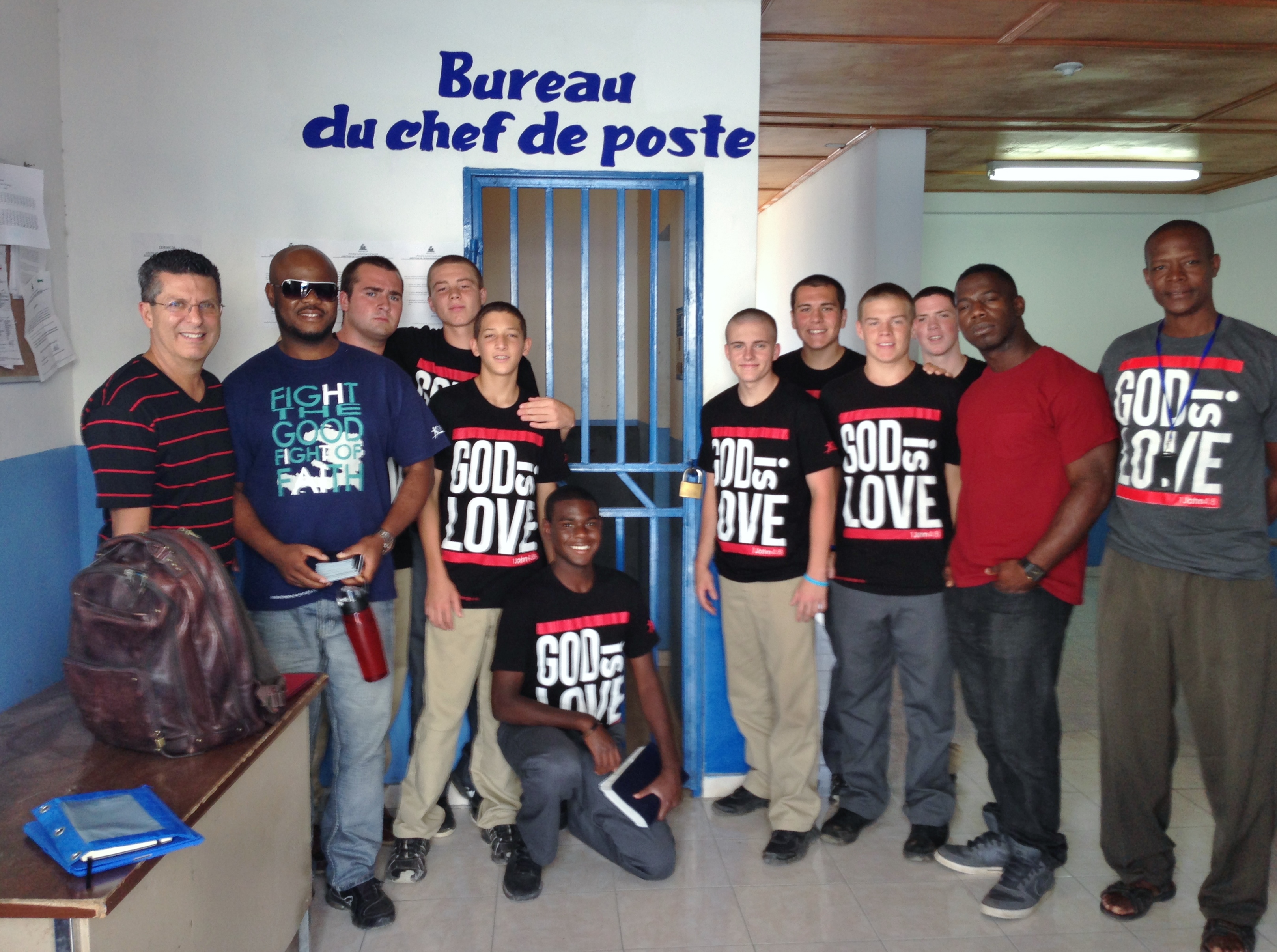 Here is a quote from the Director Jake Lynch about the trip:

We had such a awesome time in Haiti, God used the boys so powerfully as we ministered. We visited one of the few juvenile prisons in Port-Au-Prince where most the young men were involved in horrible crimes. We couldn’t take cameras inside but we shared in 2 dormitories and brought the message of Hope to many young men that received Christ that day! We shared in every venue from large churches, ghettos and even mountain villages. Paul an OTC student said about the missions trip “We here stories of big crusades coming to other countries and thousands coming to Christ, but for us it felt like an underground movement that God is doing in Haiti, one person at a time.” We are so thankful for the churches and people who supported us to bring the Gospel to Haiti…one person at a time!

How has taking students on overseas mission trips effected your Teen Challenge program?