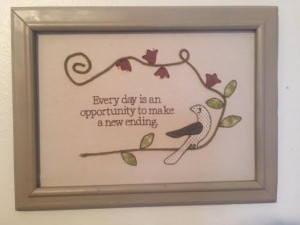 There is no orientation course for servant leadership. John 10:7 says, “Truly. Truly, I say to you, I am the door of the sheep.” The only true way to lead our students is through 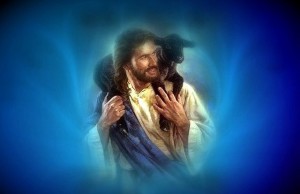 Jesus in our personal lives. We must have our own salvation worked out daily if we ever will learn how to lead others. This is the only model of leadership that brings about true
discipleship. This is what truly separates the hired hand from the shepherd.

Many who are called into this ministry fall upon fatigue and warfare due to the inconsistency of the first principle mentioned above. If we are not receiving Jesus for ourselves, how do we possibly stand to be surprised by the warfare we entangle ourselves in? I don’t want to be the hired hand that seeks a position or visibility, only to abandon the sheep. I desire more than that. I want to be like the Good Shepherd, going before the sheep and laying down my life like Jesus. We all have to avoid self-preservation, like the hired hand that soon flees when the warfare comes.

If we ever want to truly raise up spiritual sons and daughters in Teen Challenge, we must learn the methods of the Good Shepherd. We must go before our students and exemplify servant leadership. I pray that we will come together with a desire to awaken the sons and daughters of God within this ministry. Through this, will we will form a radical band of disciples, called Gen Next.