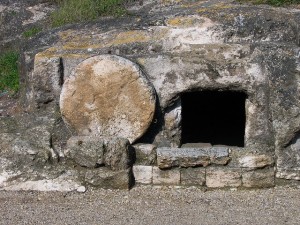 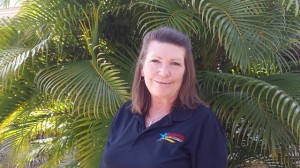 Which Center/What Year did you Graduate: Davie Women’s Home 2013

My Testimony in Brief:  After 25 years of marriage, my husband was killed in an automobile accident and I turned to alcohol to cope. Eventually the drinking took over my life and even eating wasn’t important to me. Gradually my health became so poor, that my children feared for my life and reached out to Teen Challenge, where I was accepted into the program.  A miracle was prayed for me, God heard, and restored my soul, health and family.

The Purpose and Calling God has Given Me:  The calling God has given me is to stay at Teen Challenge, of South Florida as an ELP Vocational Intern in the role of Cook for this amazing ministry.

The ELP’s Impact on My Leadership: I have learned to lead like Jesus, be a successful team player, use the motivational gift God gave me to be a servant leader, and many, many other facets that have inspired me.