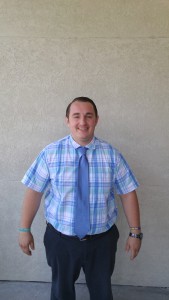 My Testimony in Brief: I was raised in a traditional home where I learned good morals and work ethic.  I spent my whole life trying to fit in and belong, looking for significance in all the wrong places. At 21 I was divorced, became even more depressed, and became addicted to cold medicine, which led to 4 baker acts, over 8 antidepressant prescriptions.  During this my brother passed away suddenly from organ failure, which drove me to God.  After a few more failures I came to Teen Challenge and figured out my problem wasn’t drugs, but rather a lack of God.

Purpose and Calling: I have been here 8 months and the ELP program is God’s tool to strengthen and develop my character, and to make me ready for His calling of serving others who are bound with sin.  This ministry, ELP and God has turned out to be more that I imagined. 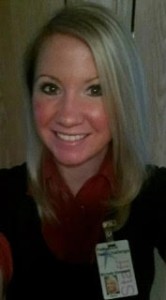 Age: 32
Hometown: Peoria, Arizona
Teen Challenge Center: Home of Hope, Casa Grande, AZ  Graduated : May 2013
My Testimony in Brief:
I grew up with a christian background, but never personally knew the Lord. When I reached my 20s- I made bad decisions and fell into alcohol addiction. At 29 years old- I finally found myself at rock bottom where I desperately wanted to change my life. I cried out to the Lord and he helped me! I was told about Teen Challenge and knew that was God’s will for me. I entered the program with restored hope and a new relationship with the Lord Jesus Christ!
The Purpose and Calling God Has Given Me:
I am now Education Coordinator of the Pensacola Teen Challenge Women’s Center! God has given me his blessing to lead these women to an understanding of His Word that will ultimately set the foundation for their recovery!
The ELP’s Impact on My Leadership:
ELP has impacted me tremendously. Each one of the 8 books has helped shape my character into that of Christ. In particular- Servant Leadership and Armor Bearer. This curriculum continues to help grow, challenge and confirm the calling that the Lord has on my life!

Hello! My name is Haley Lonadier. I’m 30 years old from Haynesville, La. I am a Staff 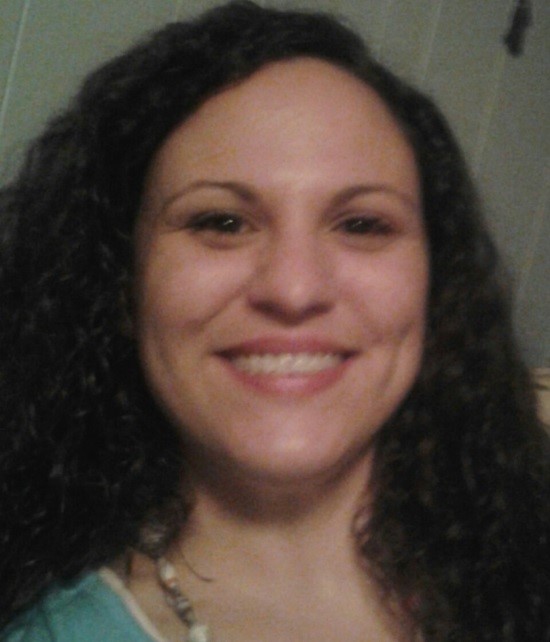 member at Mt. Grace Teen Challenge for Women in Winnfield, La. I’ve now been in ELP for a little over a year and 5 months. I absolutely love it! ELP texts and studies have been very beneficial to my ministry as an emerging leader. The books for each course have been just what I needed at the right time. Being involved in the ELP course and working in Teen Challenge has helped me apply motivational skills and guided me to dig deep to find and use my God-given gifts. Also, this program has provided information that encourages me to set goals for success in my life and ministry. I have absolutely changed my direction to further my Biblical studies and personal life applications. Here at Teen Challenge through ELP, my abilities to perform in ministry are growing and escalating.  This program definitely requires endurance from each individual participating in it, which has helped me in other areas of ministry. ELP has impacted my life tremendously! I surely recommend this program to anyone wanting to make a difference…Thank you! 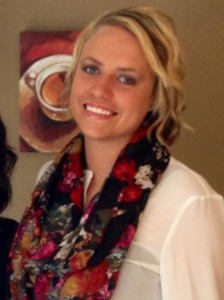 Which Center/What Year did you Graduate: Southwest Florida, 2013

My Testimony in Brief:

I originally graduated Teen Challenge in 2009. During my internship I met a man and we left prematurely to be together. We got married and fell back into a destructive lifestyle. After 3 years I came back to Teen Challenge and in that time my husband filed for divorce. I was crushed but learned to lean on Jesus. He mended my broken hearts and showed me who Baylee was in Christ. I am currently in an internship & my husband is back in Teen Challenge as well. God has completely restored our marriage and placed a calling on our lives to work in this ministry together. We are both enrolled in the ELP program and plan on continuing in the call he placed on our lives 5 years ago. I now walk everyday in His light and the promises he has for our lives!

The purpose and calling God has given me: To work in Teen Challenge, walking alongside broken individuals just like me & to be a Godly wife!

The ELP’s impact on my leadership: Wow! Since being in ELP this time around my whole perspective on leading has changed. God has birthed a burden in me to Shepherd women just as my leaders have done me. I have learned who I am in Christ and the authority and compassion I carry to build ladies up while allowing God to continuously grow me! 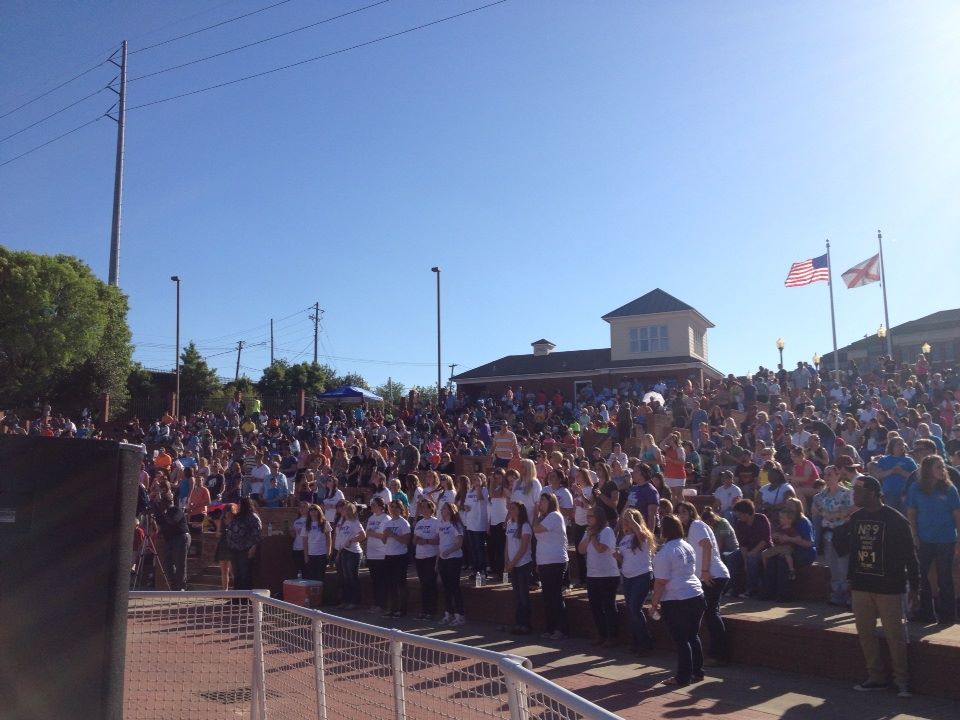 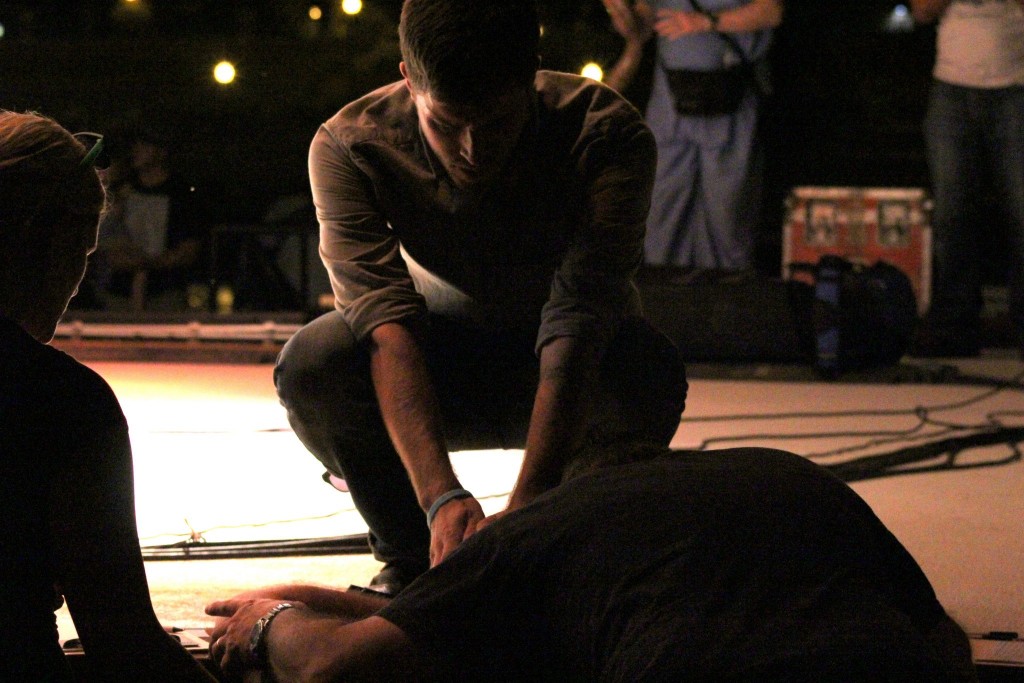 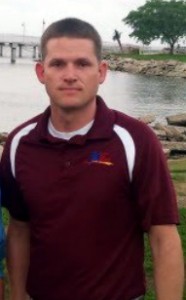 I was an addict for such a long time, I had totally destroyed everything. I had heard of God but never believed and sitting in a hotel room I said if you’re real and love me the way everyone says just let me die. Funny thing God answered but not the way I thought He would. Brother Jim from TC had drove an hour to visit me. I went to TC and that person died and God made something new.

The calling God has given me is the same as all. 2 Corinthians 5:18 “All this is from God, who reconciled us to Himself through Christ and gave us the ministry of reconciliation.” My dream is to be the person in someone’s life that Gods uses like Brother Jim was to me.

The Emerging Leader Program helped me by the deeper knowledge it gave, the discipline it required, skills I could apply immediately, the confidence to take on challenges and now the privilege to serve the emerging leaders in Louisiana. What a blessing!